Why Retail Apps are a Waste of Money 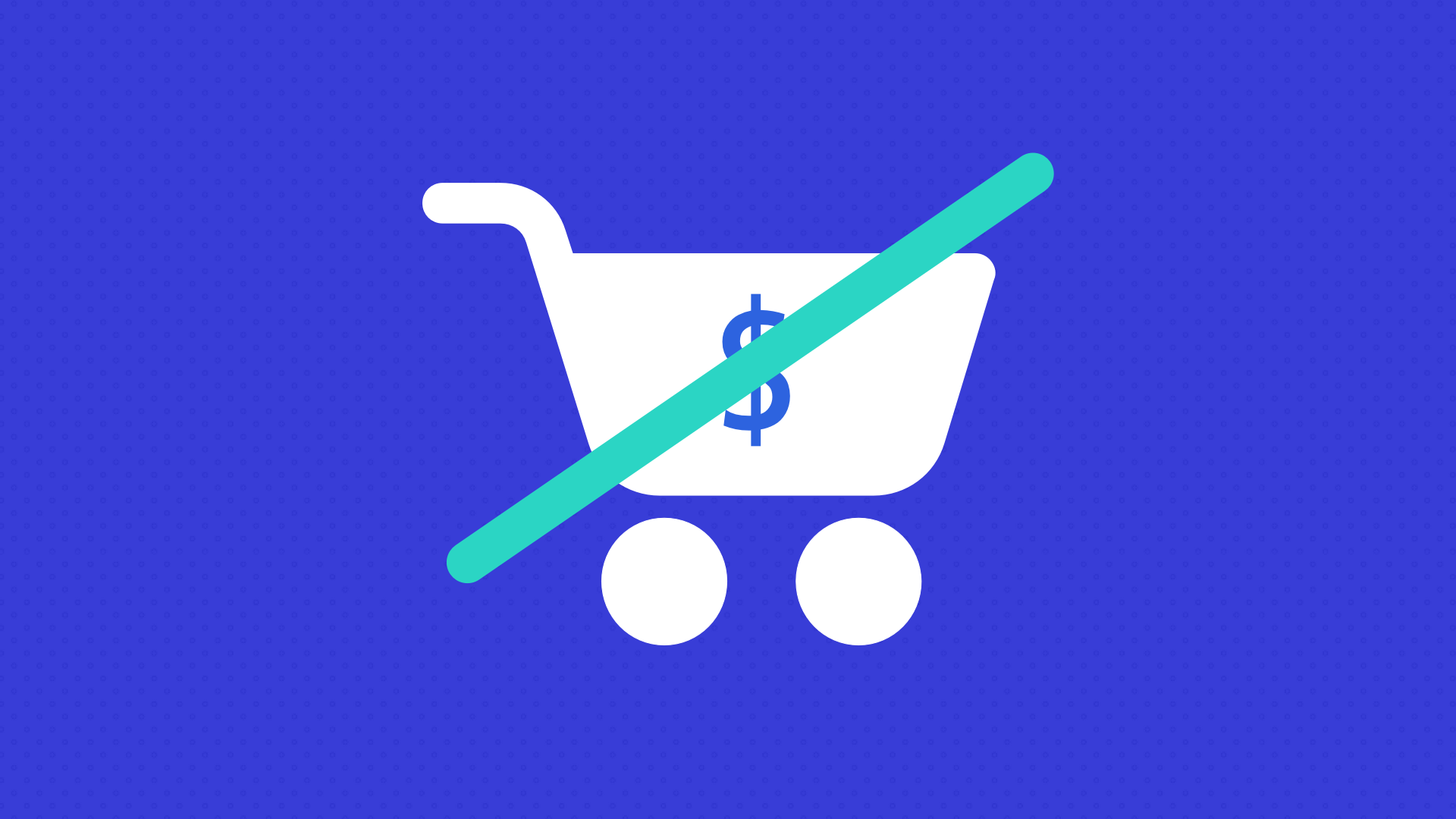 Mobile devices are the preferred way to access the internet for the majority of the population, and while mobile apps continue to thrive, companies are struggling with creating engaging experiences with their customers as their apps get lost in a sea of social networks, games, entertainment, and news. Even when users give it a try, seven of every ten use it for less than 24 hours!

The retail sector offers a daunting picture to those enterprises seeking to better engage with their customer base.

Retailers spend millions in creating apps, but just four of every ten use those apps on a weekly basis, and three of every twenty users report they never use it after the first download.”

It is an engagement dilemma, as retailers are trying to reach out to their customers using the wrong mechanism. Just like only 80 percent of Americans find phone calls as an inconvenient way to interact with a provider, mobile apps might not be the right tool either. App usage growth is slowing down in some sectors, but consumers are messaging more than ever.

App usage grew 53 percent in 2015 and slowed down to only 11 percent growth in 2016. Messaging apps, in particular, experienced a strong growth of more than 44 percent in 2016, while time spent within messaging apps grew by a factor of 4x.

Retail apps are on the decline, but consumers are messaging more and more each year.”

Simply put, there is only so much room on a smartphone, and an enormous amount of apps available, that for any company to expect their customers to download their app is a giant leap of faith. According to Mary Meeker’s State of the Internet report for 2016, a typical person uses no more than 30 apps actively. Couple that with the fact that there are two million apps available at any given time, just in the Apple store, with close to two thousand apps added each day. It shows how a company’s chance of a customer downloading their app is very slim.

Retaining those customers using the app is even more challenging. Only one of every twenty apps keep an active user for more than 30 days, and 70 percent of users disappear within 24 hours of downloading an app. It is a complicated situation when as much as 50 percent of apps are only used once.

While retailer apps are facing critical times, instant messaging as a preferred way of engagement continues to grow.

Individuals prefer instant messaging to a phone call in a 5:1 ratio and Millennials on average send 67 text messages per day, and would rather go to the dentist than make a phone call to a retailer!

Instant message sessions with customer service agents are getting traction and resulting in increased satisfaction among users, but at some point, automation is required to keep operational costs low. That is one reason why the chatbot market is poised to take off. According to Job Pal, $360 million was invested in chatbots in 2016, up from $194 million the previous year, and just $50 million the year before that.

Messaging seems natural, convenient and lacks any friction. Whether it is through a Chatbot or a live session with an agent, the user interface is the same one that customers use when messaging friends and family, so there is nothing new to learn, making the customer experience simple. There’s no sign-up and sign in necessary, and companies have 24/7 access to their clients, and vice versa.

Retailers might need to rethink their approach to customer engagement and explore beyond the mobile app paradigm into more lasting, seamless modes such as instant-messaging communication. As a long-term business strategy, chatbots could be an investment that stands the test of time.

Ushur delivers the world’s first AI-powered Customer Experience Automation™ platform that has been purpose-built, from the ground up, to intelligently automate entire customer journeys, end to end. Designed to deliver delightful, hyper-personalized customer experiences through rapid issue resolution and unified, omnichannel engagement, Ushur is the first-of-its-kind system of intelligence. It combines Conversational Automation and Knowledge Work Automation in a No-Code, Cloud-native, SaaS platform to digitally transform every step of the complete enterprise customer experience – from Micro-engagements™ to entire customer journeys. 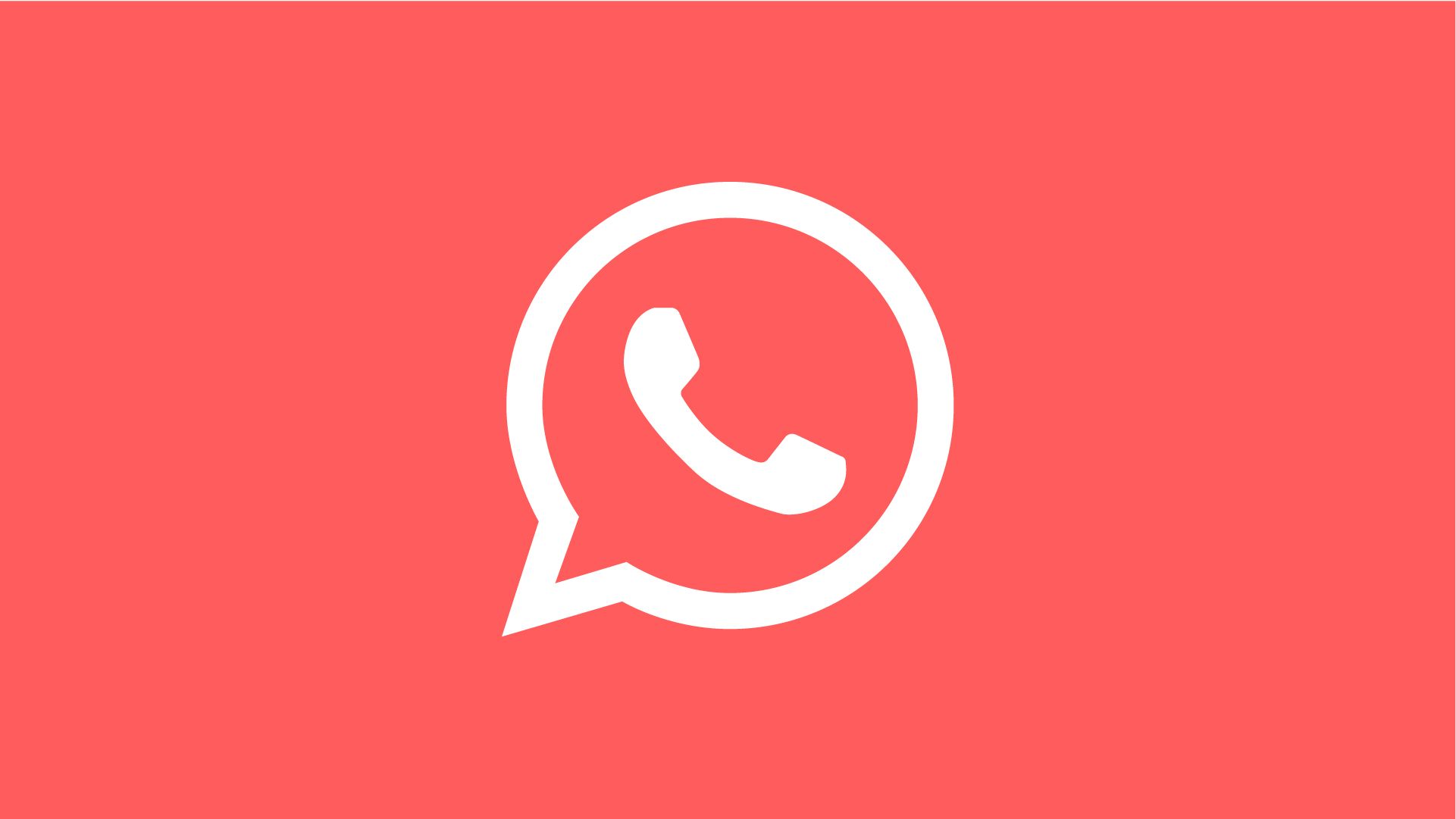 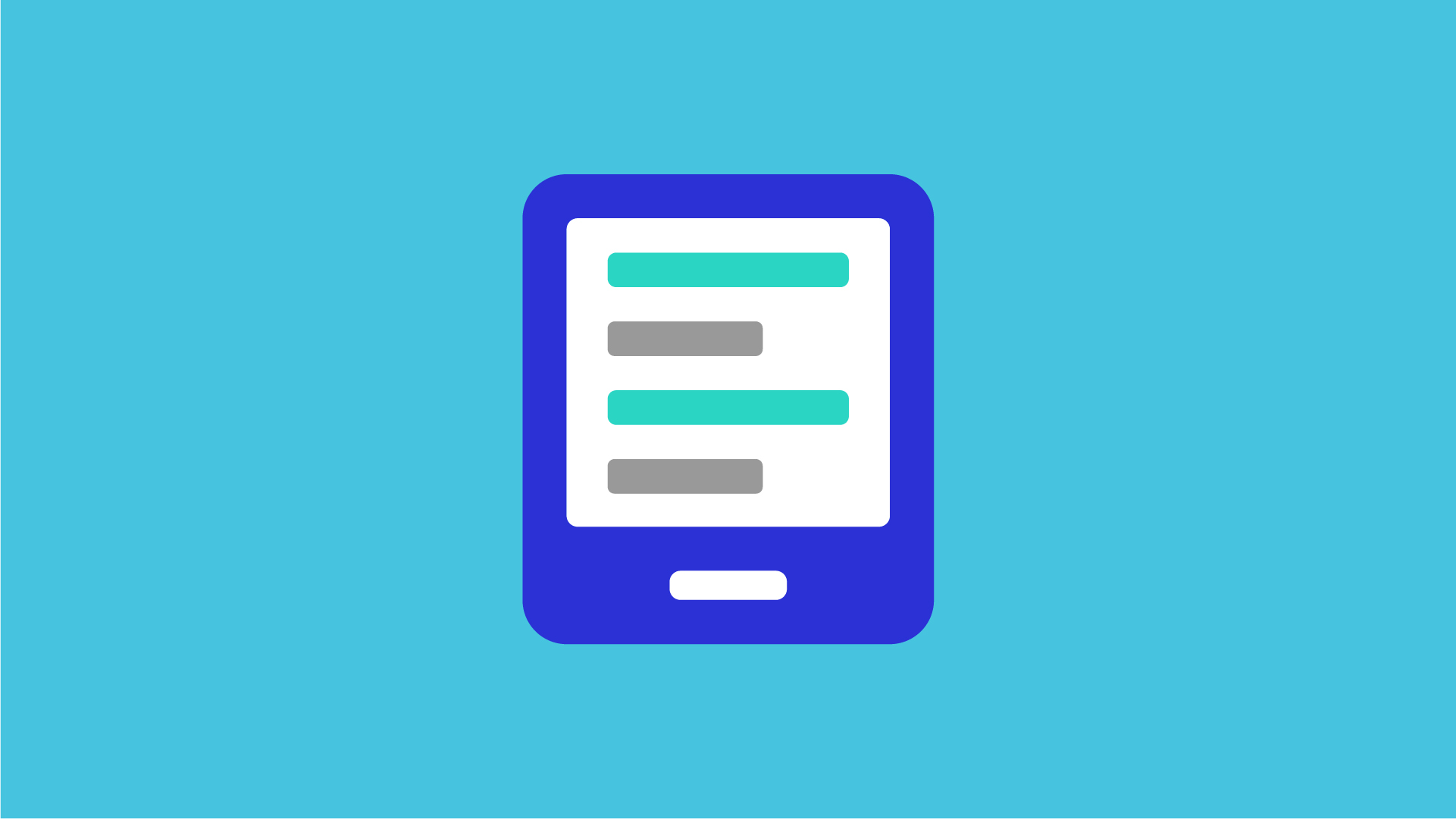 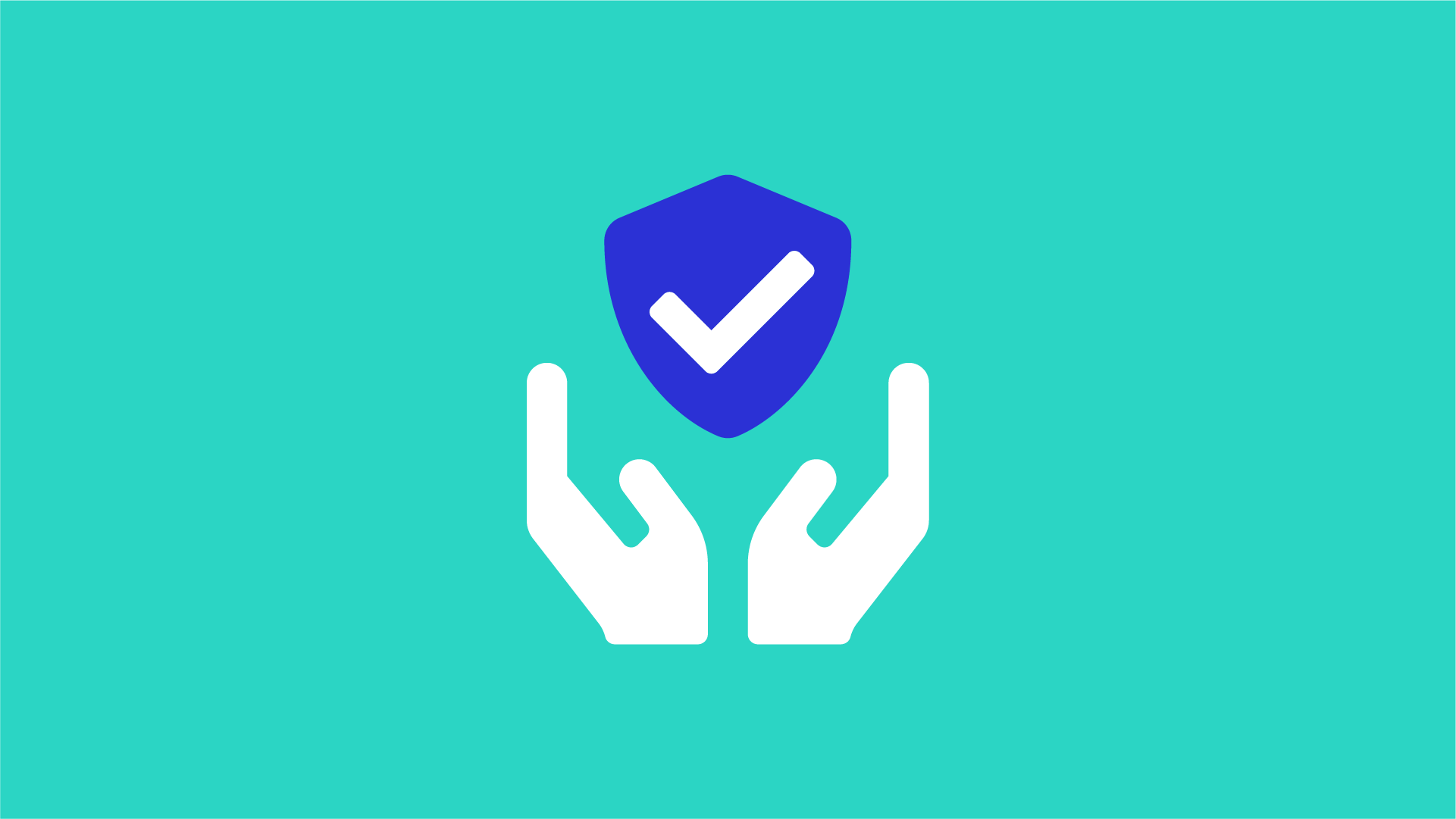